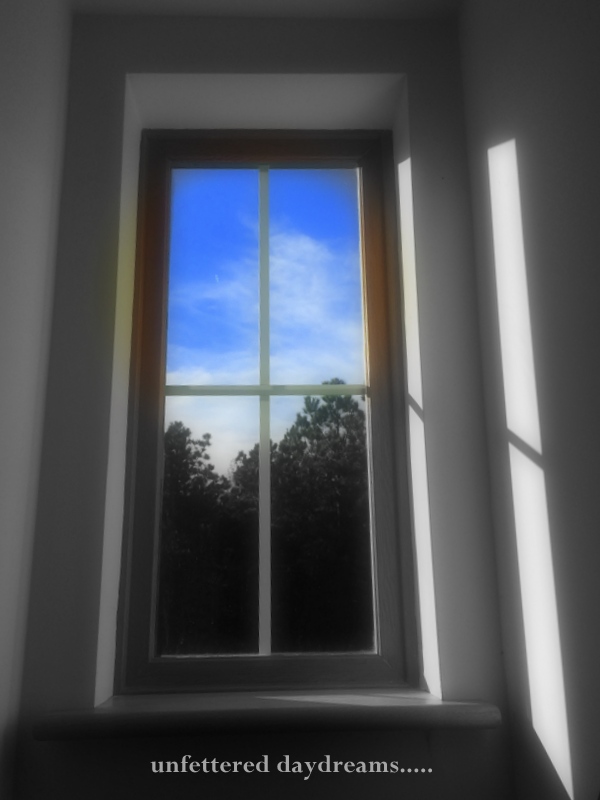 Since the instant of your birth,
You are being transformed.
It is your path.
It is making you.

there’s only blue sky when there’s vision toward the new day…….

inquiry for today~ how do you know when it’s time to step up your game of living a little brighter, a little sweeter?

and I never really left

These days, in the morning, when I wake up, my cat is up on my chest purring. I open my eyes, it’s light out, and I say, “Hey, I got another one…. And it’s a freebie.” Because I’ve already been dead four times. Twice by suicide. Twice as a result of the accident and then the coma. Four times. So what am I gonna do? I’m going to get up and I am going to use the gifts that I have been given. They are very considerable gifts. I have a lot of intelligence. I have a lot of understanding now. …You put Van Gogh in front of the canvas and he knows what he has been given to do. He doesn’t think about it – he just does it. You use the talents you have been given. And while you are at it, you be as nice as you humanly can be to everyone around you. That’s the bottom line. My illness has become my greatest gift. My life has been touched by Grace. I know it.

~From an interview in Will the Circle be Unbroken? by Studs Turkel