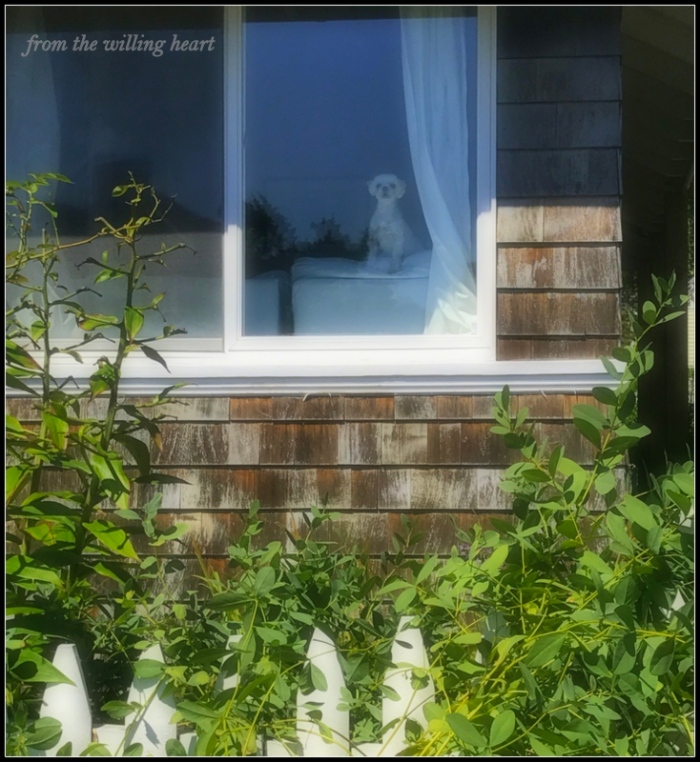 For argument’s sake, I’ll accept that perhaps the universe did not exist before the Big Bang- but it exploded in something, right? What was that? What was there before the beginning? Proposing such questions, the astrophysicist Stephen Hawking has said, is like standing at the South Pole and asking which way is south: “Earlier times simply would not be defined. Nearly a century after Borges’s exquisite refutation of time in language- “Time is a river which sweeps me along, but I am the river; it is a tiger which destroys me, but I am the tiger; it is a fire which consumes me, but I am the fire.”  Burdick adds with an eye to the inherent limitations of our metaphors: ”Perhaps Hawking is trying to be reassuring. What he seems to mean is that human language has a limit. We (or at least the rest of us) reach this boundary whenever we ponder the cosmic. We imagine by analogy and metaphor: that strange and vast thing is like this smaller, more familiar thing. The universe is a cathedral, a clockworks, an egg. But the parallels ultimately diverge; only an egg is an egg. Such analogies appeal precisely because they are tangible elements of the universe. As terms, they are self-contained- but they cannot contain the container that holds them. So it is with time. Whenever we talk about it, we do so in terms of something lesser. We find or lose time, like a set of keys; we save and spend it, like money. Time creeps, crawls, flies, flees, flows, and stands still; it is abundant or scarce; it weighs on us with palpable heft.

Yet whatever one calls it, we share a rough idea of what’s meant: a lasting sense of one’s self moving in a sea of selves, dependent yet alone; a sense, or perhaps a deep and common wish, that I somehow belongs to we, and that this we belongs to something even larger and less comprehensible; and the recurring thought, so easy to brush aside in the daily effort to cross the street safely and get through one’s to-do list, much less to confront the world’s true crises, that my time, our time, matters precisely because it ends.

May you discover new ways to just be this weekend. On the edge of kinder ways, on the edge of sweeter days. Just be for a little while. #mindfulness #mindfulliving #therapeuticyoga #yogatherapy #beautifullife #meditation #meditationpractice #meditate #livingwell #endofsummer