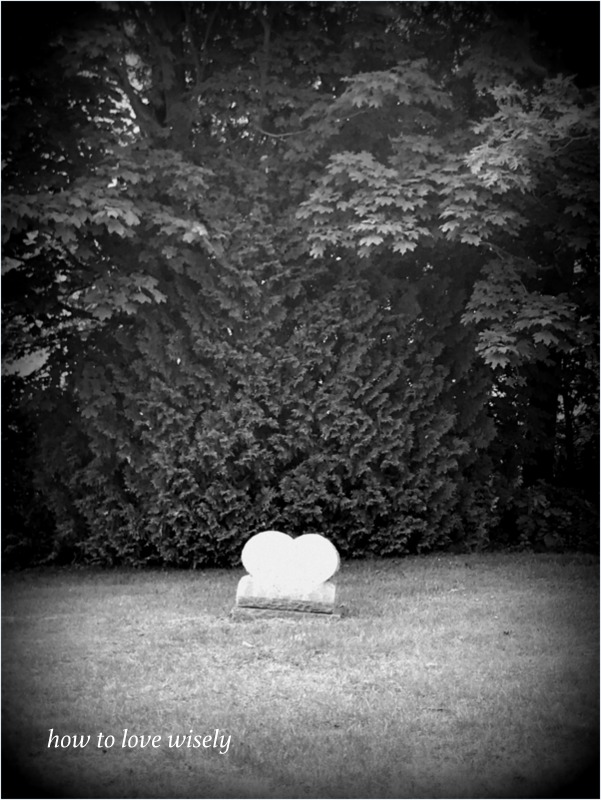 Consciousness is both personal and transpersonal. It is held both individually and in common (universally/collectively). It has an integrative tendency and seeks harmony and completion. Because we are beings of this same energy, we, too, seek these same things and long to integrate our separate uniqueness into the world community, to yoke or union with other focal points of consciousness and ultimately, if only for a moment now and then, with the felt energy of consciousness itself. Consciousness is naturally unitary, eternal, unencumbered, impartial, ever-present, wise, loving and compassionate. These same qualities are at the heart of human authenticity. Recognizing the nature of consciousness as an important aspect of my own true nature, while still appreciating those qualities that make me unique, is a goal of Yoga.       ~Elissa Cobb

and can we shift toward a collective remembrance? a soul-condensing simplicity?

inquiry for today~   who are the sages that guide your soul remembrance?

Poetic consciousness tends to heal divisions between private and public, abnormal and normal, finding that the private world is where men meet. Because it is struck dumb, it speaks inopportunely. As we grow quiet, our love rises. We need only get out of its way. Perhaps this “getting out of one’s own way” is one version of the “actionless action” (wu wei) which the ancient Chinese sages teach.

It is really a matter of noticing things:

For the first time in a cherry curve.