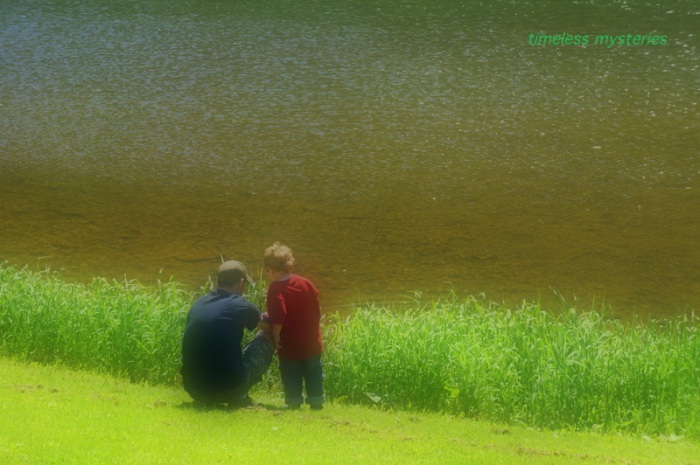 As a child I had a secret place. Every day at sunset I visited a grove of birch trees surrounded by a hedge of sweet-smelling privet. At the center was a mound where I would lie down and listen to the steady rhythmic heartbeat of the earth. For seven years I performed this daily ritual; even in winter I could feel this pulse as though I were connected by a rootlike umbilicus to the dark core of the land. The grove faced west and formed a kind of kiva or womblike container. This enclosure had all the power of an ancient shrine; it was a place of dying and becoming. As the light intensified and left the sky awash in crimson flames, I learned a way of being in the world and in transition. Something within me changed as the earth underwent its own transfiguration and as the day’s activity gave way to the long, slow respiration of the night……..Valerie Andrews

wrangling with our own soul’s shape-shifting seeds is delicate……like long slender wildflower stalks….unable to decide if they’re better off picked and plucked and wooed into a vase in a sunny window or left to scrap it out by the side of the road, free and stalwart and brooding, reflecting light to the end of its days…..

Only by going alone in silence, without baggage, can one truly get into the heart of the wilderness. The spiritual eye sees not only rivers of water but of air. It sees the crystals of the rock in rapid sympathetic motion, giving enthusiastic obedience to the sun’s rays, then sinking back to rest in the night. The whole world is in motion to the center. I only went out for a walk, and finally concluded to stay out till sundown, for going out, I was really going in…..John Muir

With an eye made quiet by the power of harmony

And the deep power of joy

We see into the life of things.

4 thoughts on “the heartbeat of timeless symmetry”

A reminder to care for the tiny moments of your day. To remember how to enjoy them. Even if you’re not ok, you can care for you. #mindfulliving #beautifullife #selfcaresunday #mindfulness #hope #therapeuticyoga #naturebeauty #meditation #meditationpractice