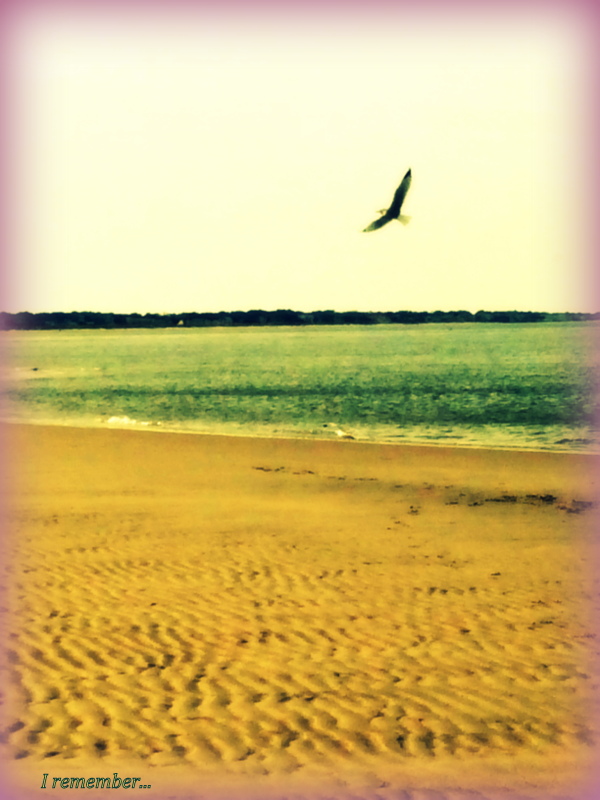 We awaken to the truth of nonduality only when our eyes are opened by grace or enlightenment and we see our true nature. At that moment, the Ten Commandments, the precepts of the Buddha, Islamic law, and all other traditional codes of morality fall away. The duality of ‘an eye for an eye’ is eclipsed by the opening of the mystical ‘third eye’ of wisdom, which sees the resolution of good and evil in the unity of what is. In the Bhagavad Gita, Krishna counsels Arjuna: ‘As the heat of fire reduces wood to ashes, the fire of knowledge burns to ashes all karma. Nothing in this world purifies like spiritual wisdom’. 20th century Christian mystic Joel Goldsmith echoes his words when he declares, ‘Though our sins be scarlet, we are white as snow in the very minute we realize our true identity.’ It is in this transcendent context that we make sense of the esoteric teachings on karma and morality; they are the words of wholeness. From Rumi we hear: ‘Out beyond ideas of wrongdoing and rightdoing, there is a field. I’ll meet you there. When the soul lies down in that grass, the world is too full to talk about. Ideas, language, even the phrase ‘each other’ doesn’t make any sense.’ When we forget the oneness of our origins, distinctions and judgments multiply, and we need to create codes that tell us how to act. When we awaken from our dream of duality, however, and see things as they are, our natural goodness flows freely. Perhaps St. Bernard expresses it best: ‘Love seeks no cause beyond itself and no fruit; it is its own fruit, its own enjoyment. I love because I love.’…….John Greer

this is why we practice….to dedicate ourselves to this living, to being the experience rather than the duality of fitting ourselves into it…..this living deeply is not for the faint of heart…..not for denying our truest nature….it is for the knowing of ourselves in others, with others, for others……

Belief Is All You Need: A man was lost while driving through the country. As he tried to read a map, he accidentally drove off the road into a ditch. Though he wasn’t injured, his car was stuck deep in the mud. So the man walked to a nearby farm to ask for help.
“Warwick can get you out of that ditch,” said the farmer, pointing to an old mule standing in a field. The man looked at the haggardly mule and looked at the farmer who just stood there repeating, “Yep, old Warwick can do the job.” The man figured he had nothing to lose. The two men and Warwick made their way back to the ditch.
The farmer hitched the mule to the car. With a snap of the reins he shouted, “Pull, Fred! Pull, Jack! Pull, Ted! Pull, Warwick!” And the mule pulled the car from the ditch with very little effort.
The man was amazed. He thanked the farmer, patted the mule and asked, “Why did you call out all of those other names before you called Warwick?”
The farmer grinned and said, “Old Warwick is just about blind. As long as he believes he’s part of a team, he doesn’t mind pulling.”……James Moore

Our most direct way of promoting healing and peace is to become mindful of our habits of judging and blaming. It is a brave activity, because to do this we must let go of our most familiar, comfortable reference points. In the moment of releasing blame, we step out of the story of self and other, the story of good self and bad self, and discover the spaciousness and tenderness of being alive. Blaming distances while acceptance connects.  When we let go of blame, we open to the compassion that can genuinely transform ourselves and our world…..Tara Brach

2 thoughts on “the bliss of forgetting our stories”

We can wish for long, slow seasons. And even though the space in between summer and fall is a bittersweet letting go, we trust that all will be well. Fresh. New. Hopeful. #mindfulliving #hope #seasons #change #meditation #yogatherapy #beautifullife #yogalifestyle #mindfulness