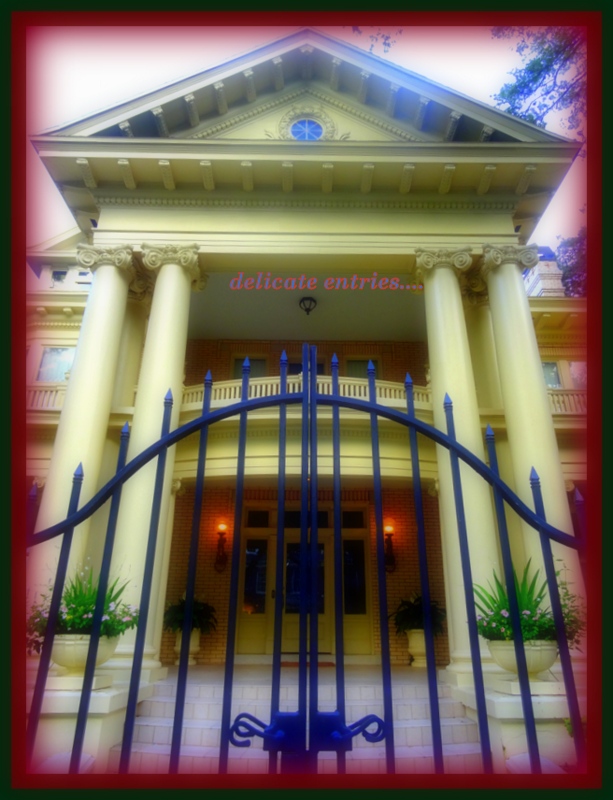 In the end, only three things matter:

how much you loved,

how gently you lived,

and how gracefully you let go

of things not meant for you.

a sacred trust leans us into the heart of who we are…..giving us a safety net, a rhythm of truth and beauty…..may we look up and remember……

The world stands displayed in such a manner that, in contemplating it, religious man discovers the many modalities of the sacred, and hence of being. Above all, the world exists, it is there, and it has a structure; it is not a chaos but a cosmos, hence it presents itself as creation, as work of the gods. This divine work always preserves its quality of transparency, that is, it spontaneously reveals the many aspects of the sacred. The cosmic rhythms manifest order, harmony, permanence, fecundity. The cosmos as a whole is an organism at once real, living, and sacred. All this is not arrived at by a logical, rational operation. The transcendental category of height, of the superterrestrial, of the infinite, is revealed to the whole man, to his intelligence and his soul. It is a total awareness on man’s part; beholding the sky, he simultaneously discovers the divine incommensurability and his own situation in the cosmos. It exists absolutely because it is high, infinite, eternal, powerful……Mircea Eliade

The self that seeks happiness
is like a wave that seeks water.
…..Rupert Spira

2 thoughts on “rebirth in the cosmic ruins”