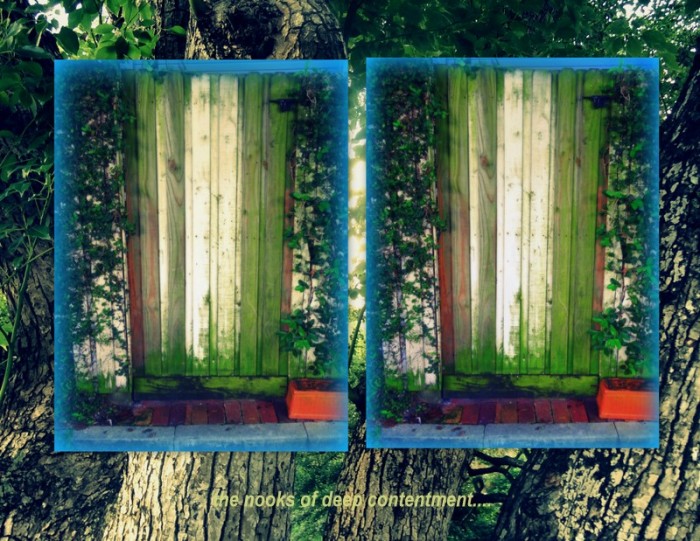 Longing has its own secret future destination, and its own seasonal emergence from within, a ripening from the core; a seed growing in our own bodies. It is as if we are put into relationship with an enormous distance inside us leading back to some unknown origin now emerging and with its own secret and even ruthless timing, indifferent to our wills, while on the outside we feel it as an intimate sense of intimacy and proximity, to a lover, to a future, to a transformation, to a life we want for ourselves; to the beauty of the sky and the need for a ground beneath it on which to stand. In longing we move and are moving from a known but abstracted elsewhere, to a beautiful, about to be reached, someone, something or somewhere we want to call our own….David Whyte

It’s like this: You are going along fine, thinking “So far so good,” and then you hit a rough patch and find you can’t keep doing what you’ve been doing. You have to take a fresh look. Disturbing questions about your life arise without asking your permission. Though you are annoyed, you are also curious. Then you run into a friend (perhaps the friend is you in a reflective moment) and after your repeat your complaints a few times, she says something like, “All that stuff you are having a hard time with? Your mind might be doing it, you know. The difference between happy and sad might be inside your mind.” At such a moment, you might say to yourself, “In theory, yes, I have something to do with my difficulties, of course. But in this case, that guy at work really is the problem.” To consider that you might have a part in your own difficulty is like a loss of innocence. Loss of innocence comes with some advantages though, the main one being self-knowledge. If you no longer believe that the problem is entirely outside, you can be curious. This thrilling but also deeply disturbing, because you thought you were your thoughts, and now you begin to suspect that you are not. In which case, who are you? Who is thinking? Being curious- about who you are and your part in your life – is a first step. But into what? Probably into a meditation practice……..John Tarrant

Do you ever ask yourself about the meaning of life? Do you sometimes look around at this burning world and say “WTF?” Perhaps you continue to have seemingly unanswerable questions that preoccupy you. In Zen Buddhism, this type of questioning is not a problem. In fact, it’s a prerequisite for the practice of koan inquiry. There are thousands of traditional Zen koans, but they all stem from two fundamental inquiries, “Who am I?” and “What is reality?” Eventually, the discursive mind stops coming, and may be replaced by a feeling of profound wonder. This feeling, sometimes called “great doubt,” is highly valued in Zen. In this state of great doubt, something surprising might reveal itself to you. As you continue to set aside all of your conventional answers, you also set aside all of your experience into theories and memories. Don’t let anything turn solid. Keep asking and don’t give up. Eventually uou will learn to live a new kind of life- one that is continually surprising, profoundly ordinary, and full of wonder…..Melissa Myozen Blacker

2 thoughts on “the bubbling up of doubt & wonder”