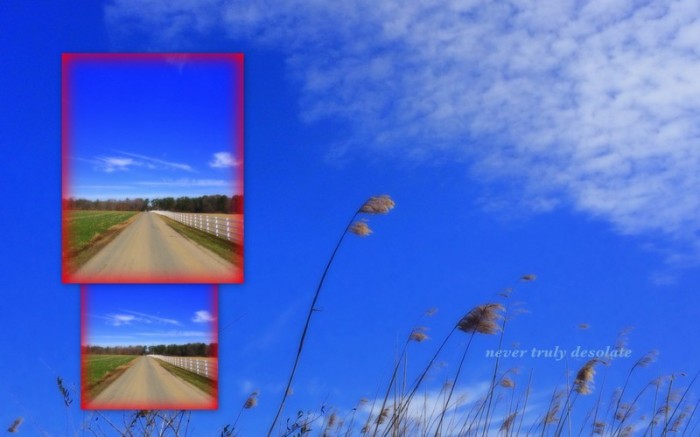 While many people seem bent on achieving extraordinary levels of consciousness and great powers of spirit, religions also teach the holiness of the commonplace. It isn’t easy in our complicated world to enjoy the pleasures of ordinary living- children, family, neighborhood, nature, walking, gathering, eating together. I imagine life not as an ambitious quest, but as an anti-quest, a search for the ordinary and a cultivation of the unexceptional…..Thomas Moore

delight in the moments of fullness, of passionate, early morning epiphanies, of radiant light in the window, of uninterrupted river flow, of chattering fantasies……all is here, in every turn of the day in our journey……

Every morning was a cheerful invitation to make my life of equal simplicity, and I may say innocence, with Nature herself. I have been as sincere a worshipper of Aurora as the Greeks. I got up early and bathed in the pond; that was a religious exercise, and one of the best things which I did. they way that characters were engraven on the bathing tub of king Tching-thang to this effect: “Renew thyself completely each day; do it again, and again, and forever again.” I can understand that. Morning brings back the heroic ages. I was affected by the faint hum of a bird making its invisible tour through earliest dawn, when I was sitting with door and windows open, as I could be by any trumpet that ever sang of fame. It was Homer’s requiem; itself an Iliad and Odyssey in the air, singing its own wrath and wanderings. there was something cosmical about it; a standing advertisement, till forbidden, of the everlasting vigor and fertility of the world…….Henry David Thoreau

Be still for just a moment and listen
to the symphony of breath
that fills every moment
with the exquisite pleasure
of being Alive Now. Life is breathing.
Listen . . . listen.
…..Gaye Abbott

8 thoughts on “under the ordinary”

When perfection is simply about being open and receptive and quiet and deeply grateful for my birthday sunrise. May you too remember to reconnect to hope in your perfectly imperfect life. #birthdaygirl #birthdaywishes #mindfulness #mindfulliving #yogatherapy #meditation #artfulliving #beautifullife #beautifulnature #artofbeauty #nofilter