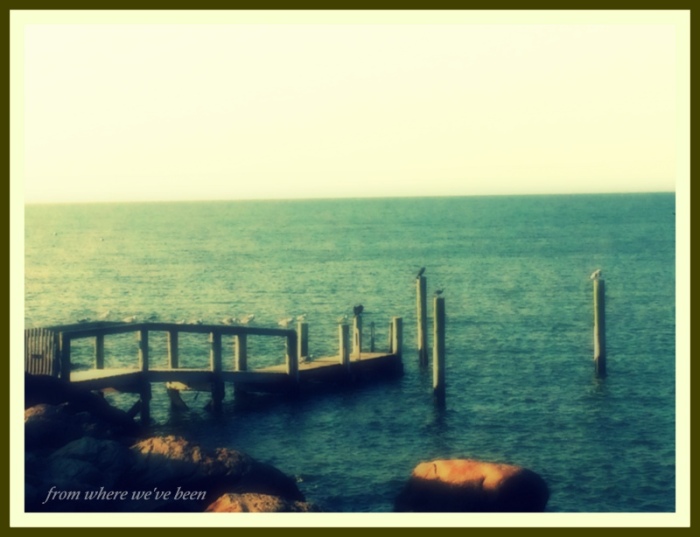 The final mystery is oneself.

When one has weighed the sun in the balance,

and measured the steps of the moon,

and mapped out the seven heavens star by star,

there still remains oneself.

Who can calculate the orbit of his own soul?
~Oscar Wilde

what assumptions lurk in winter shadows? how do we feel the lightness of snow? the glide of ocean wave? why the dull, heavy misunderstandings of self? go gentle in winter night…….

To tell a story is to say: this is the important story. It is to reduce the spread and simultaneity of everything to something linear, a path. To be a moral human being is to pay, be obliged to pay, certain kinds of attention. When we make moral judgments, we are not just saying that this is better than that. Even more fundamentally, we are saying that this is more important than that. It is to order the overwhelming spread and simultaneity of everything, at the price of ignoring or turning our backs on most of what is happening in the world. The nature of moral judgments depends on our capacity for paying attention- a capacity that, inevitably, has its limits but whose limits can be stretched. But perhaps the beginning of wisdom, and humility, is to acknowledge, and bow one’s head, before the thought, the devastating thought, of the simultaneity of everything, and the incapacity of our moral understanding – which is also the understanding of the novelist- to take this in.  ~Susan Sontag

all those old promises

I pray this winter be gentle and kind –
a season of rest
from the wheel of the mind.
~ John Geddes

When perfection is simply about being open and receptive and quiet and deeply grateful for my birthday sunrise. May you too remember to reconnect to hope in your perfectly imperfect life. #birthdaygirl #birthdaywishes #mindfulness #mindfulliving #yogatherapy #meditation #artfulliving #beautifullife #beautifulnature #artofbeauty #nofilter