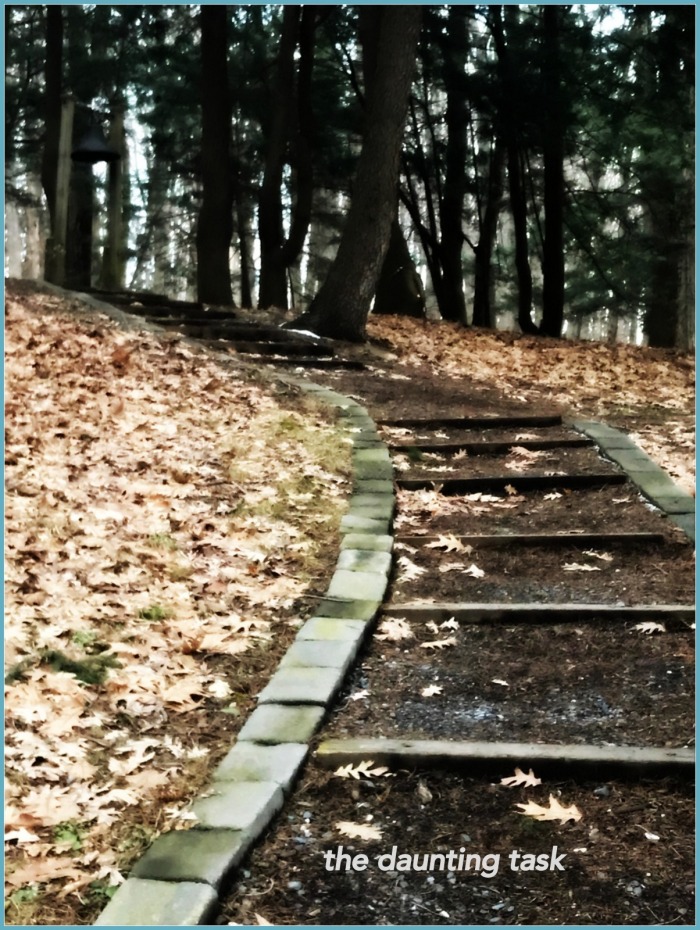 A poet is someone who can pour light into a spoon

and then raise it to nourish your beautiful,

inquiry for today~   write down a few words…..create meaning……fill your well with hope…..

A Path Not Taken

(In Respectful Disagreement
with Robert Frost)

But you never turned to cross,
and you never found a bridge,
and you never took that other way,
and you stayed on this path to the end,
recalling the other way you did not take
as you would a close and loving friend
who had left you not to leave you but simply
to go on with their life, so that you carried
their memory through the years that passed
as you would a beautiful and worthwhile burden,
growing with them as they grew,
walking with them as they walked,
until one day it was just as if that someone
you had come to love at a distance,

and that someone who had walked with you
always on the other side of the stream,
had passed away, but in your mind you were
still speaking to them and still walking with them
and still carrying them onward, but now
just a short way to a place you would lay them down,
under the trees, and in a way in which memory
and every day presence stop living in separate worlds,
and the calm, death-still image of every disappearance,
renews itself in some extraordinary beginning again,
and you realize, sitting by their side, saying goodbye,
that you took no separate path at all,
neither this nor that, neither the one you loved
nor the one you did not want, that you had after all,
always held them generously together
by not choosing this side of existence or the other.

You were in the end,
never just looking on,
but always the river moving between
and that song in the water,
holding the flowing of ways together.